Voltus, Inc., the leading platform for Distributed Energy Resources (DERs), announced today the release of CashDash 2.0, the financial transaction engine of its DER operating system, VoltApp. With the release of CashDash 2.0, VoltApp becomes the only auditable DER platform in the world, allowing Voltus and its partners to monetize every type of behind-the-meter DER with an automated “meter to market to money” customer experience. According to Voltus CEO Gregg Dixon, “VoltApp is the transaction platform that unlocks the full value of DERs, from smart thermostats and electric vehicles to battery storage and distributed generation. VoltApp provides a direct connection between these DERs and every wholesale electricity market in North America.”

CashDash 2.0 gives customers the ability to forecast, audit, and report on the value of their DERs across all energy markets. Supported by 30-second telemetry data, VoltApp automatically connects to and settles financial performance with the market, while providing full digital payment processing and line item automation. All of Voltus’s customers and partners gain immediate access to CashDash 2.0.

“This solves many of the problems that have held back our investment in DERs,“ said Jim Mullin, Director of Energy Procurement at JBS. “Our team now sees, in real-time, the value of managing JBS’s energy every hour of the year. This allows us to budget and forecast the value of JBS’s operational flexibility. It’s what we’ve been asking for for years.”

The power of VoltApp extends beyond Voltus’s direct customers. This transaction platform is used by third parties who want to access the very same markets that Voltus serves. “Rather than building out their own resources market by market, DER type by DER type, we’ve built for our partners a set of common services for any DER to interact with all markets,” says Neil Lakin, Voltus’s Chief Technology Officer.

The need to easily monetize and unleash DER capability has never been more apparent. February’s ice storms across Texas triggered rolling blackouts throughout ERCOT, MISO, and SPP, as generation capacity failed to keep up with demand. Also, the Federal Energy Regulatory Commission’s landmark Order 2222 calls for the unified treatment of DERs in all wholesale markets nationwide, opening up new markets and states to DERs. “The market for our product is exponentially larger than even we believed when we started Voltus. We’re now serving classes of customers and we’re in markets that we never contemplated in our original business plan,” explains Lakin.

As DERs, powered by VoltApp, take a more and more prominent role in power markets, the grid moves closer toward the clean energy transition. Says Dixon, “When DERs are given unbridled access to wholesale markets, we will see a massive shift from central power stations to energy on the edge and an energy internet of things that becomes the new paradigm of power. The benefits of this paradigm are undeniable. Just like our current paradigm of computing is superior to the mainframes and “dumb terminals” of the 1970s, DERs are simply a superior model for a reliable and resilient electric grid.”

Voltus aims to be the distributed energy platform that fulfills the promise of the energy transition. Voltus represents the “potential of us” to better manage energy through simple, cost and risk-free programs for distributed energy resources. Our commercial and industrial customers generate cash by allowing us to maximize the value of their operational flexibility in energy markets. What’s more, there are significant community benefits that accompany working with Voltus – a cleaner, more reliable energy future and dollars invested back into your business. To learn more, visit www.voltus.co. 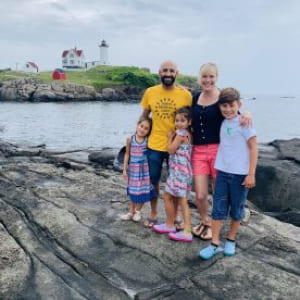 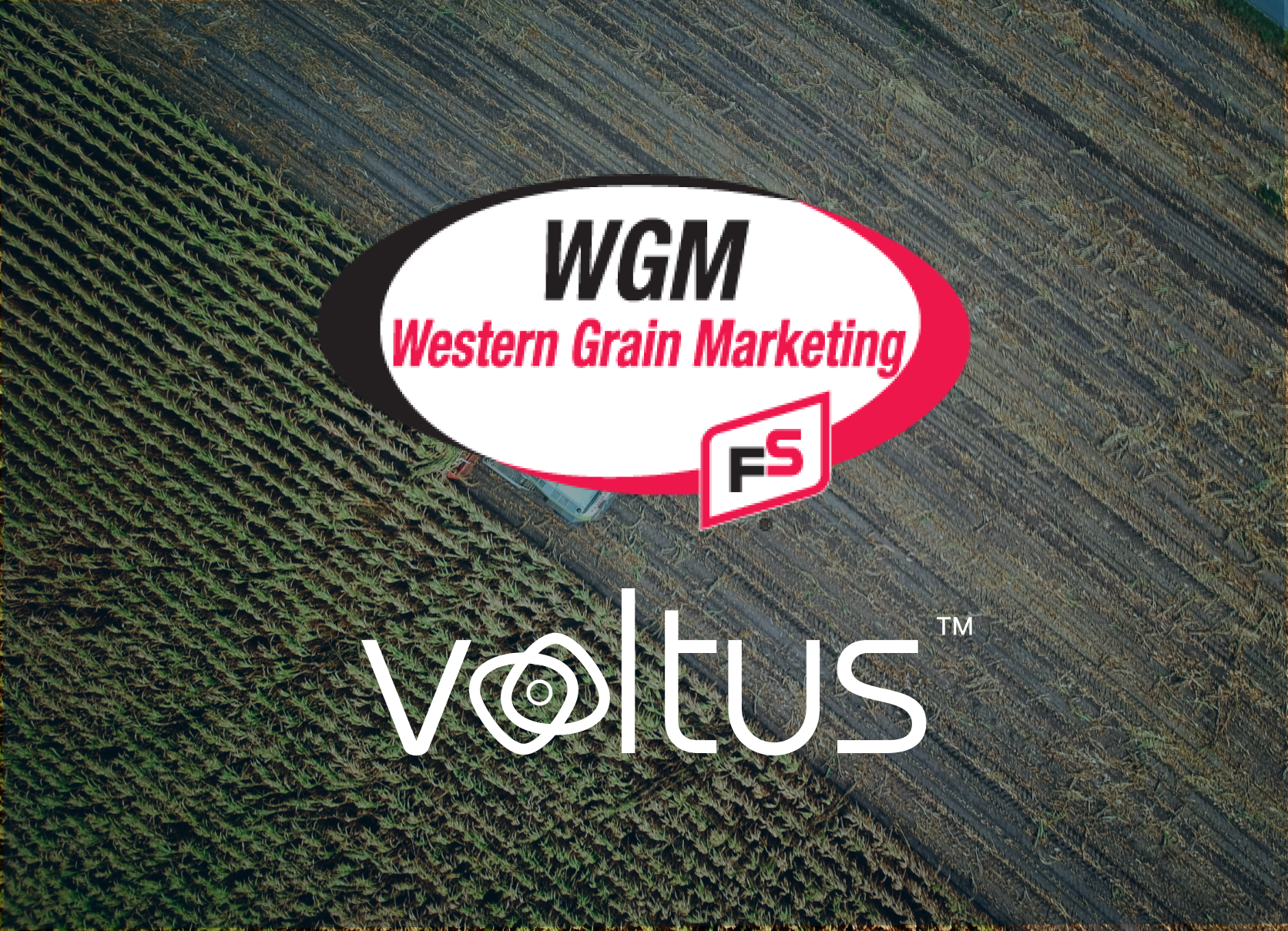 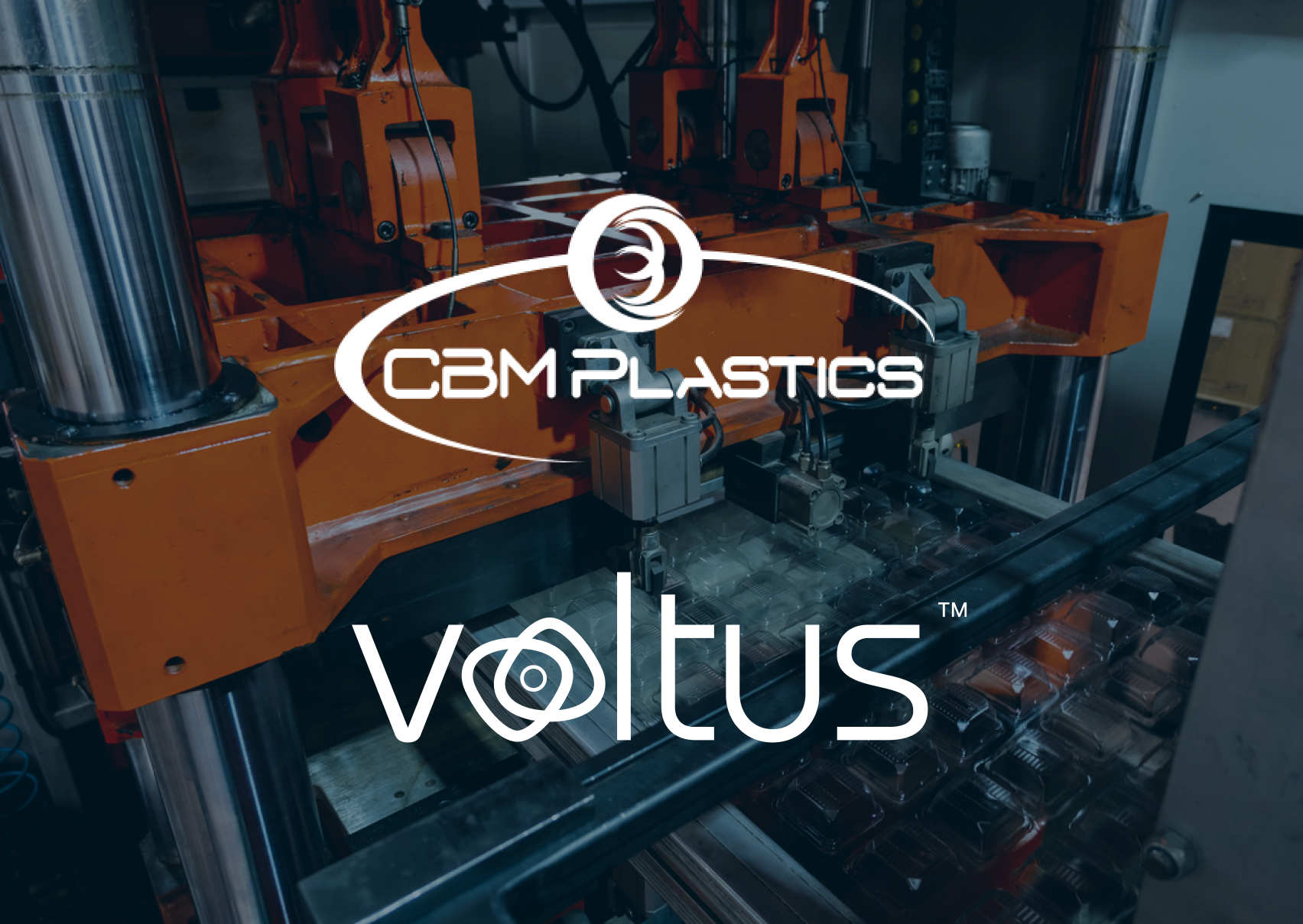 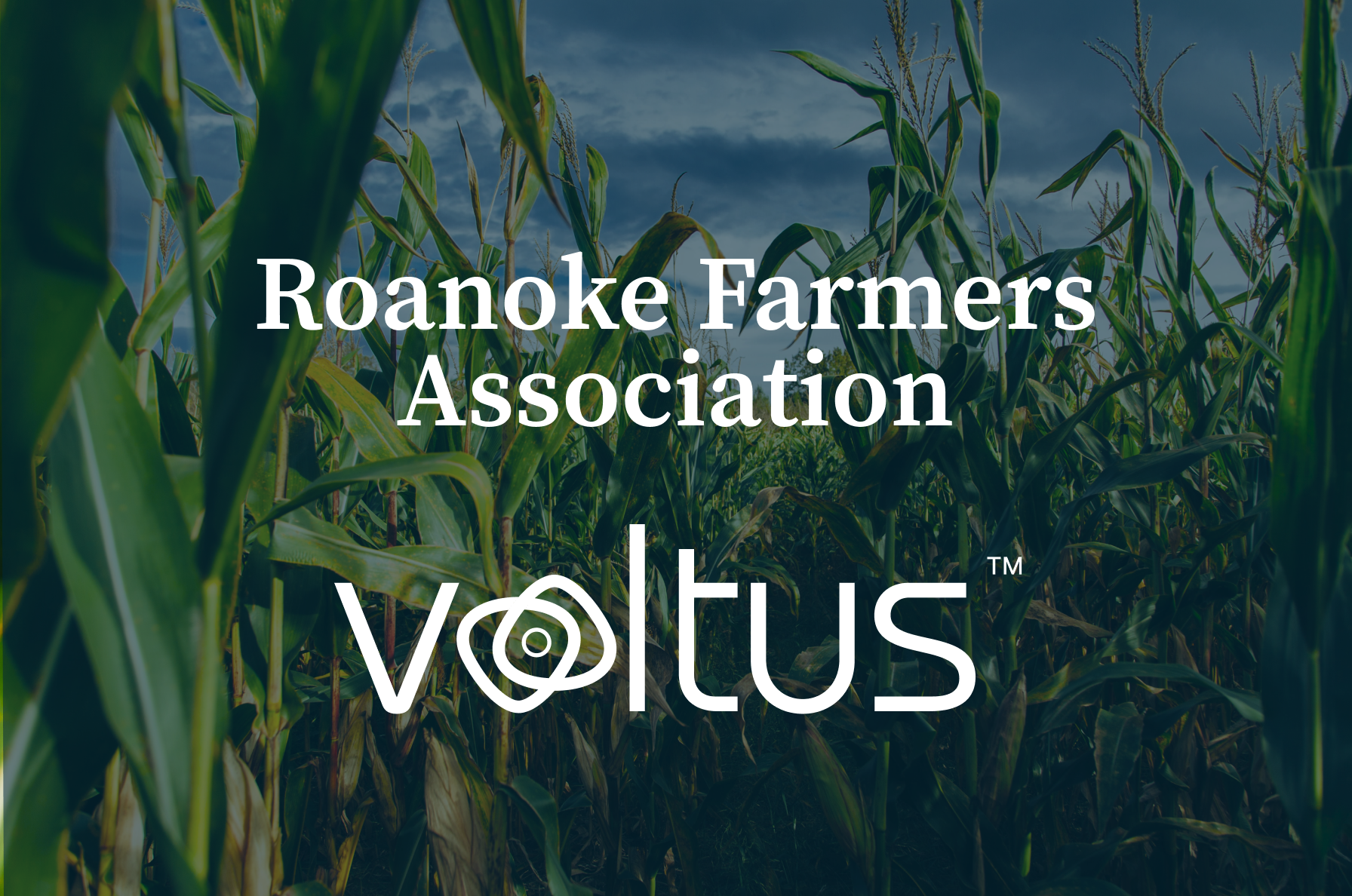