Voltus CEO Gregg Dixon dives into some of the exciting data and insights that define this critical moment in our energy transition.

I don't know about you, but I'm fascinated by the increasing availability, granularity, and timeliness of data, information, and insights. The industry in which Voltus operates, the electricity industry, is going through a massive transition. The trends and statistics are mind-boggling and they're worth keeping tabs on because this market transition is moving fast and will impact the future of humanity more than any other industry transition. As we electrify more and more energy loads (e.g., vehicles, home heating, industrial processes) and shift power production to renewables, and as these things become more and more interconnected (distributed energy resources, or DERs), our lives will transform for the better in countless ways.

Feast your eyes on some of the data, information, and insights that we chew on each day:

These trends are exciting, daunting, and, at times, a bit scary. The good news is that we can get to a sustainable energy future with existing technologies, while delivering energy that is less expensive and more reliable. Join us to help accelerate the transition! 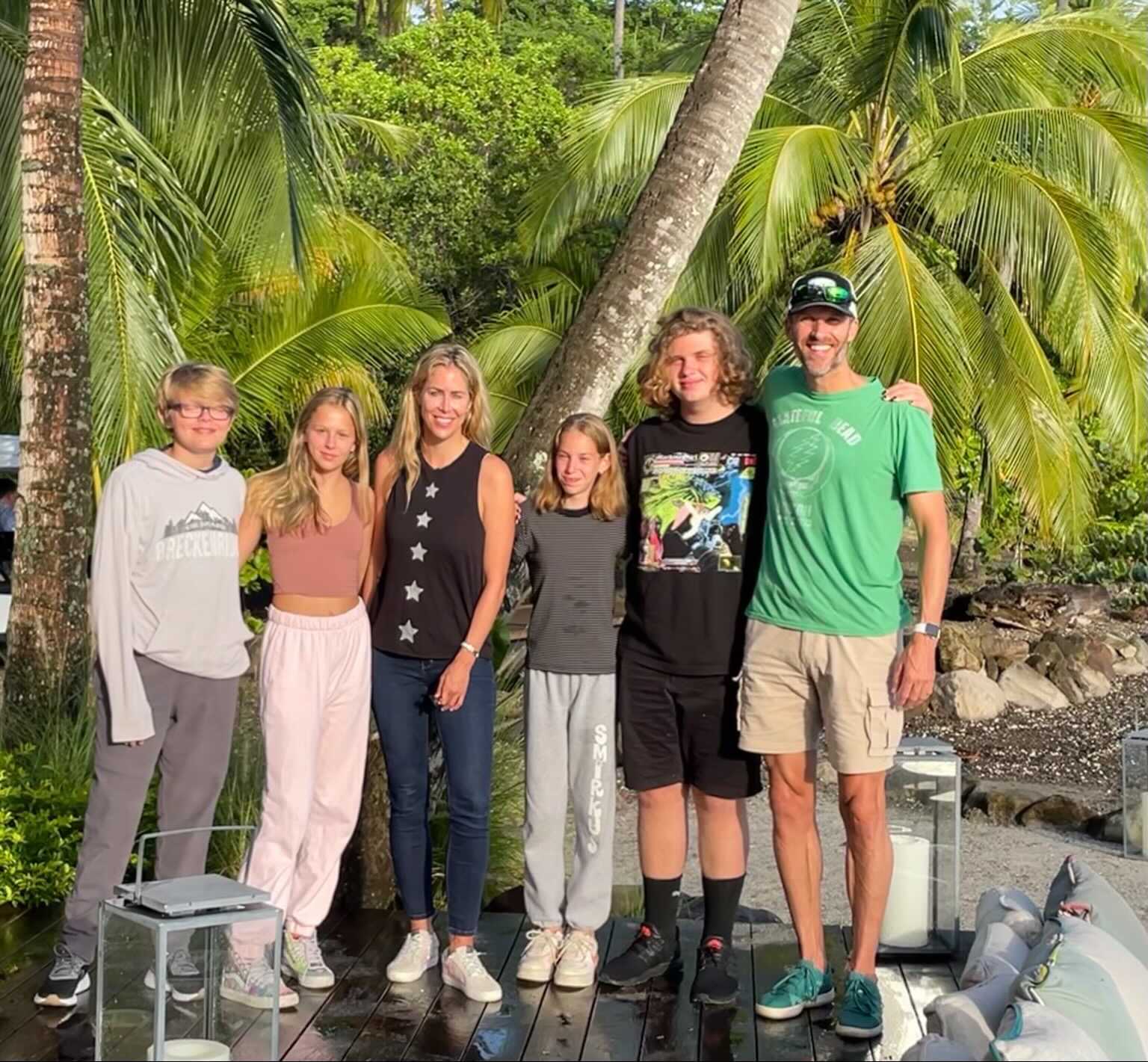