“First and foremost, we need to thank our customers for delivering on their commitments, helping to prevent a calamity in California,” says Stephanie Hendricks, SVP of Operations at Voltus. “In August of 2020, we saw power grid failures and rolling blackouts that resulted in irreparable damage - lives were lost and businesses and communities were impacted. This is why we made a tremendous effort to increase our program offerings, enroll more customers to participate, and provide our customers with technology they need in order to maximize their financial opportunity and contribution to the grid.”

“Without demand response, California would very likely have experienced rolling blackouts on multiple days last week,”says Gregg Dixon, CEO of Voltus. “Yet demand response comprises only about 1.5GW of the CAISO 52 GW peak. California’s grid is particularly susceptible to climate change and drought. As such, we need to unleash the full power of distributed energy resources - which can contribute an additional 20 GW to California - in order to provide the affordable and reliable electric grid befitting the world’s 5th largest economy.”

To get paid to help your community in times of need, contact info@voltus.co. 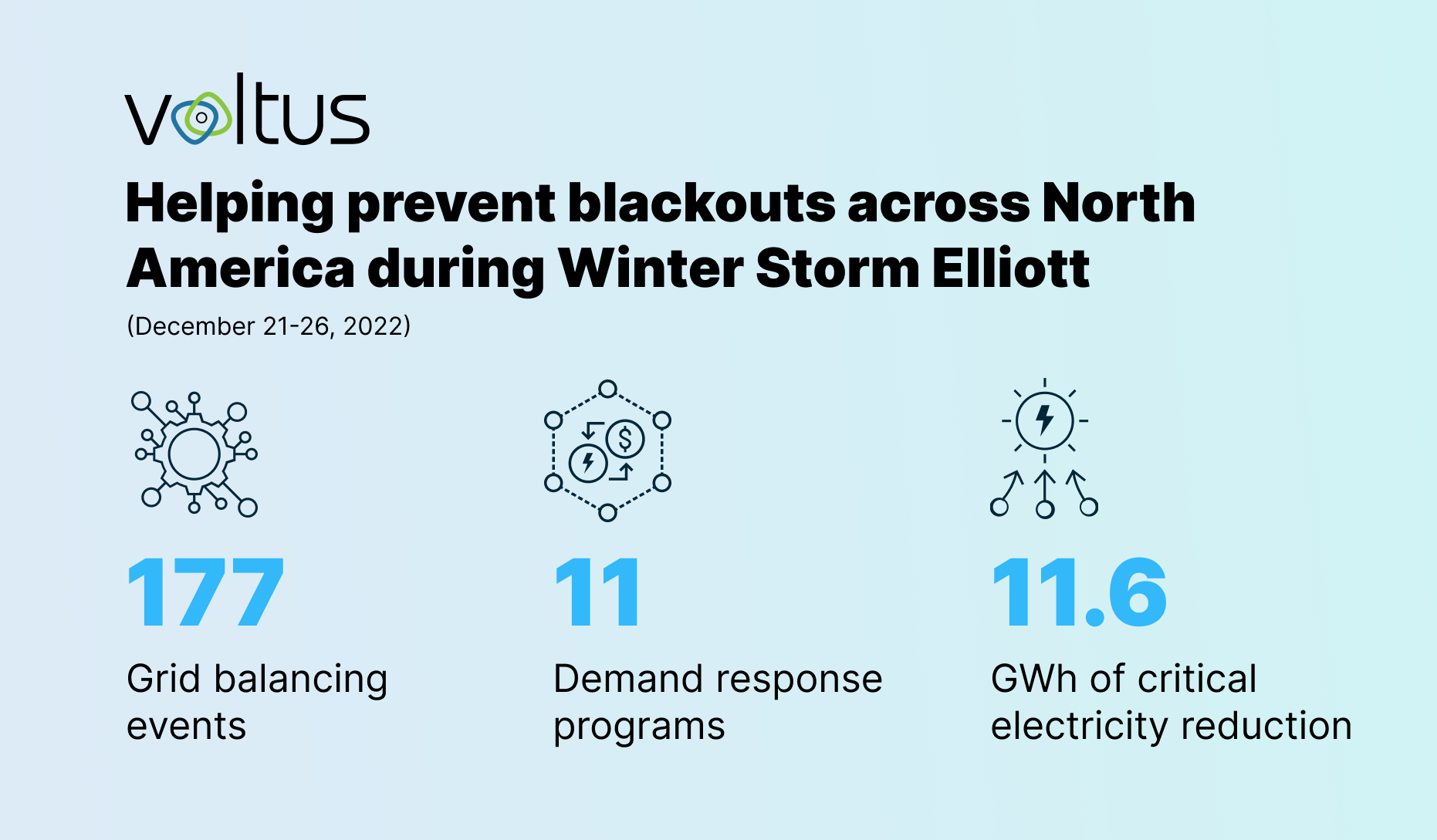 Voltus Helps Mitigate the Impact of Winter Storm Elliott by Providing 11.6 GWh of Electricity Reduction Across the US and Canada 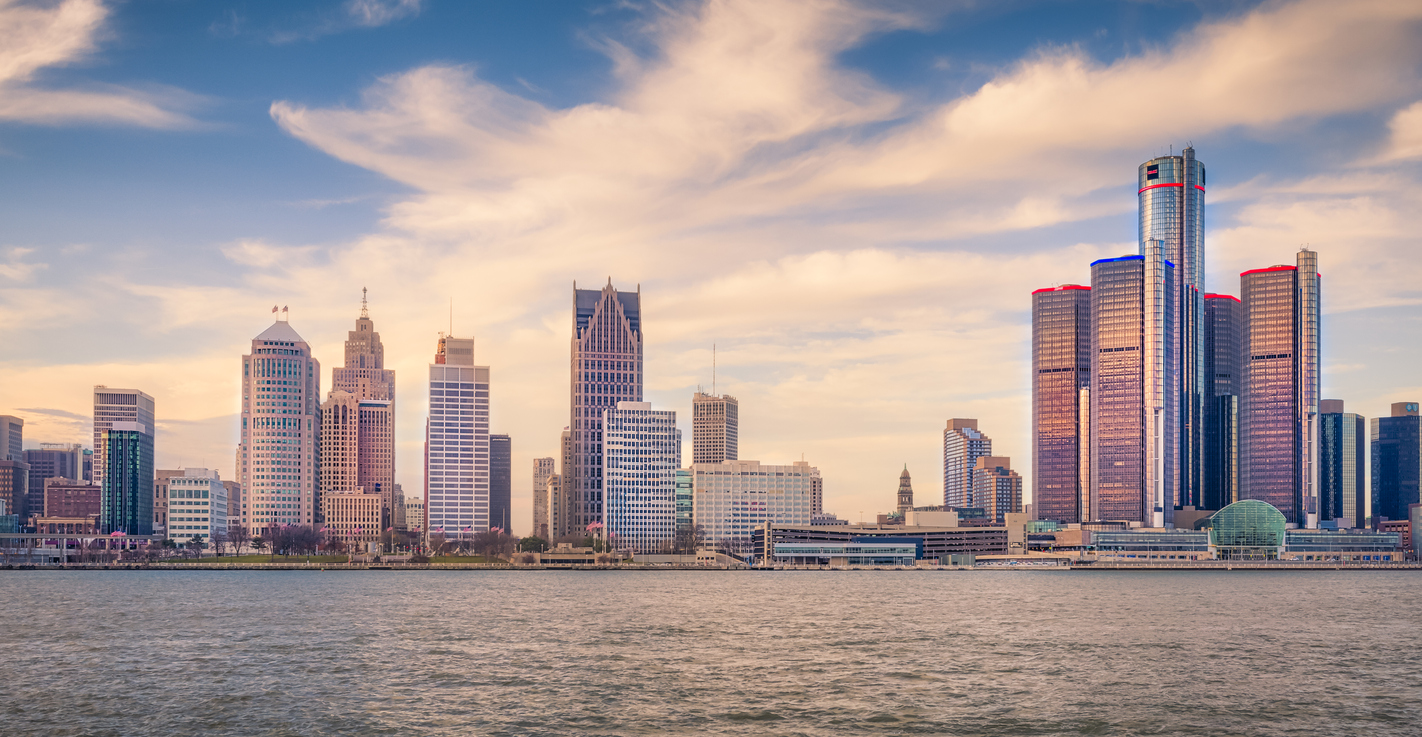 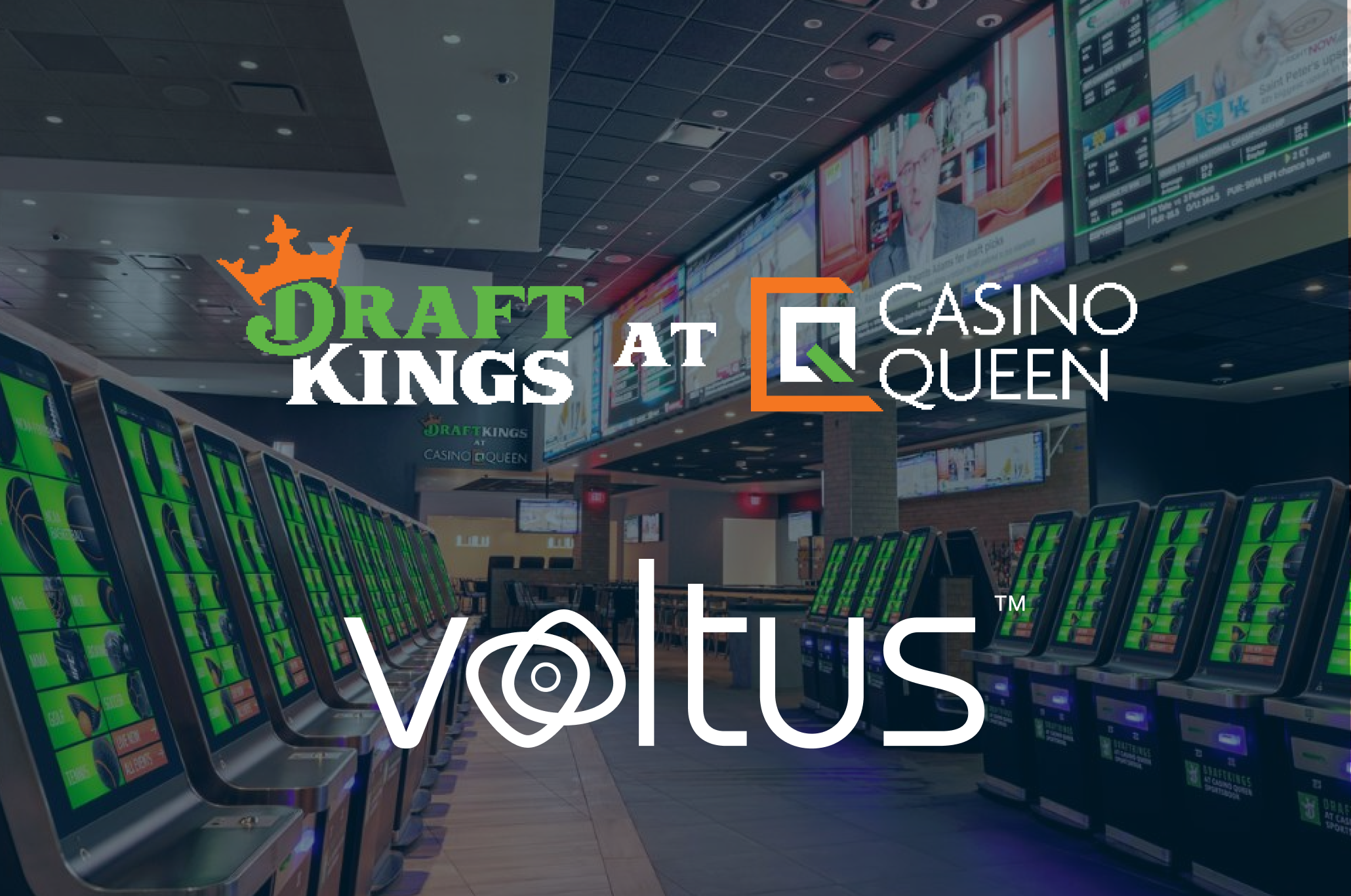